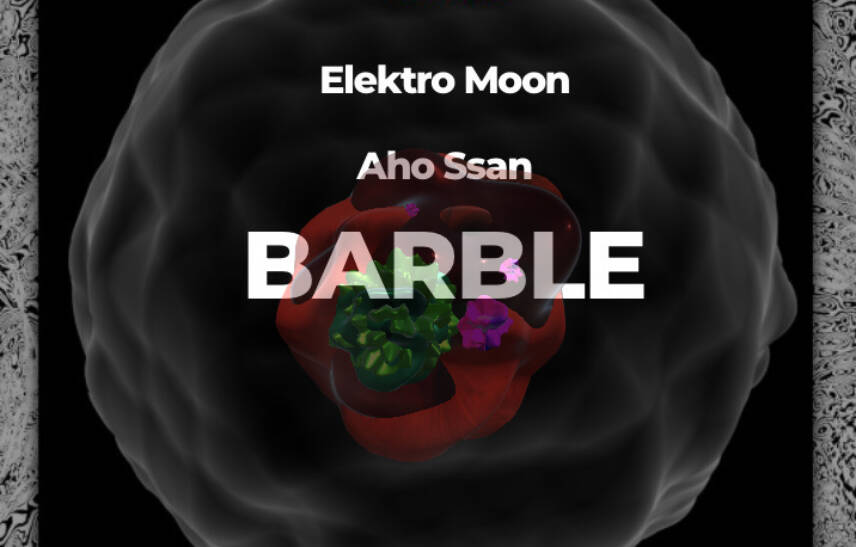 Our friends – Unsound Festival turns 20 this year! To celebrate this special occasion we we have established an art cooperation between two festivals and that’s how the BARBLE appeared!
As a collaborative project between Patchlab Festival and Unsound it connects the themes of both festivals: _econtinuum and Bubbles.
BARBLE is an interactive sculpture in Augmented Reality, which has a form of an ephemeral bubble changing its shape and colour in real-time according to the level of the air pollution in Krakow.
The project is created by Elektro Moon Vision – duo of digital artists based in Krakow in cooperation with Parisian sonic alchemist Niamké Désiré (aka Aho Ssan).

BARBLE will fly over the city from 6th to 16th Oct, during both festivals. During Patchlab, it can be found in three locations of the city: on the Main Square, at Kopernika 15 (at the entrance to Patchlab’s Immersive Garden exhibition) and Malopolska Garden of Arts (Rajska 20). During Unsound, BARBLE can be found in the following locations: Ratusz Tower on the Main Square, the Unsound Festival Office at Pałac Krzysztofory Rynek Główny 35, at Kopernika 15 (the location for Unsound Morning Glory concerts), and the Kraków Philharmonic Hall. Once you are in the mentioned locations, simply enter patchlabar.patchlab.pl and find it around you via your phone’s camera.

This project is supported by SHAPE+ platform for innovative music and audiovisual art, supported by the EU Creative Europe programme.